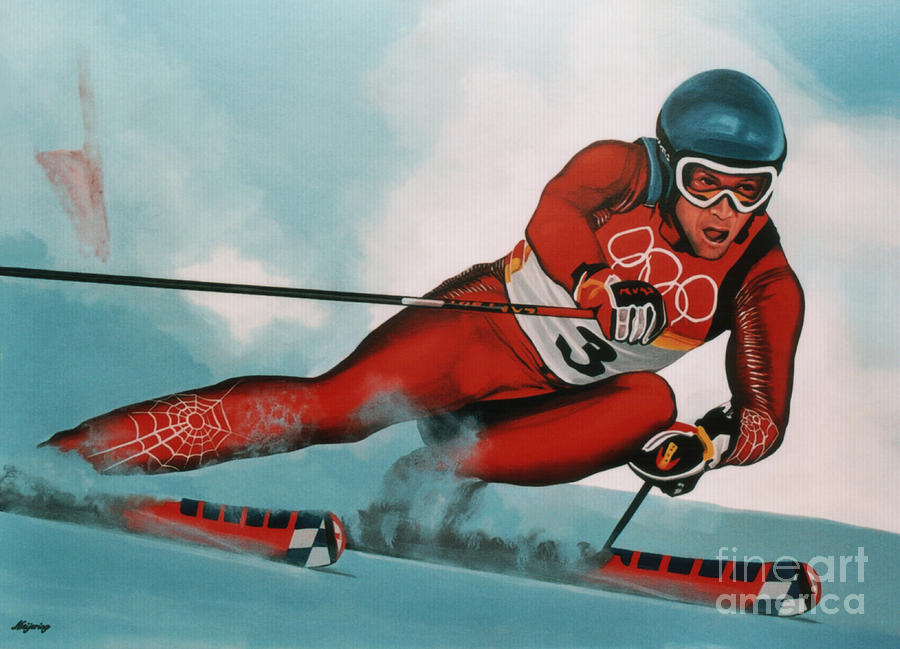 This is wonderful Paul

Thanks so much, Marian, for the compliment and congrats!!;-))

Beautiful painting! One can really feel the motion of the skies and the intensity of the skier! Seen on Today's Best Art!