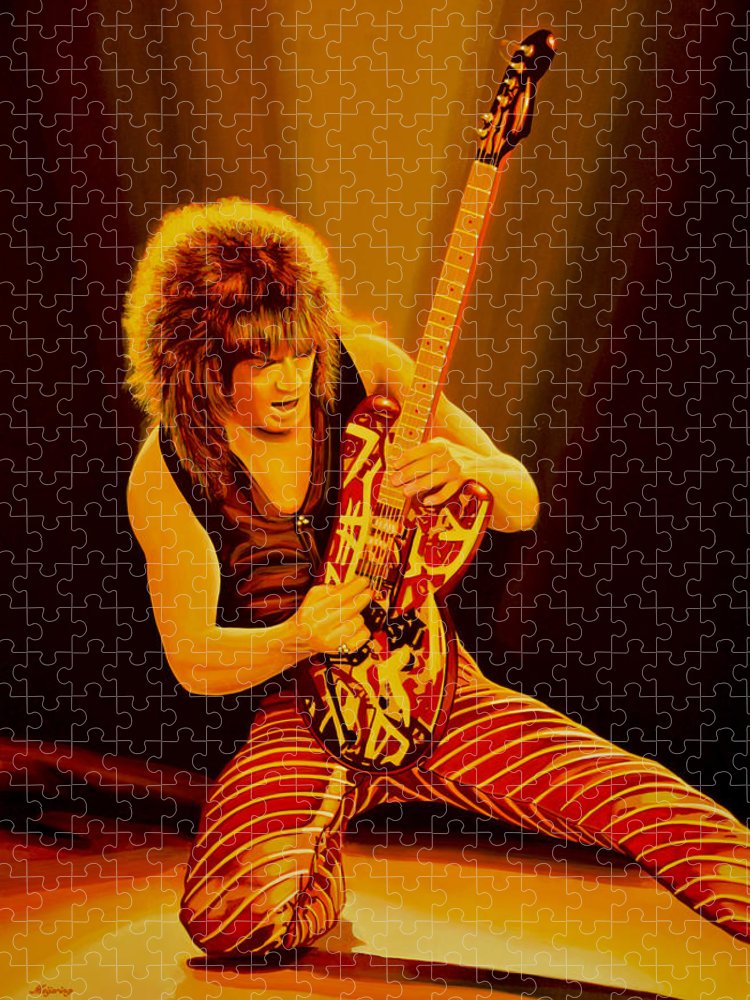 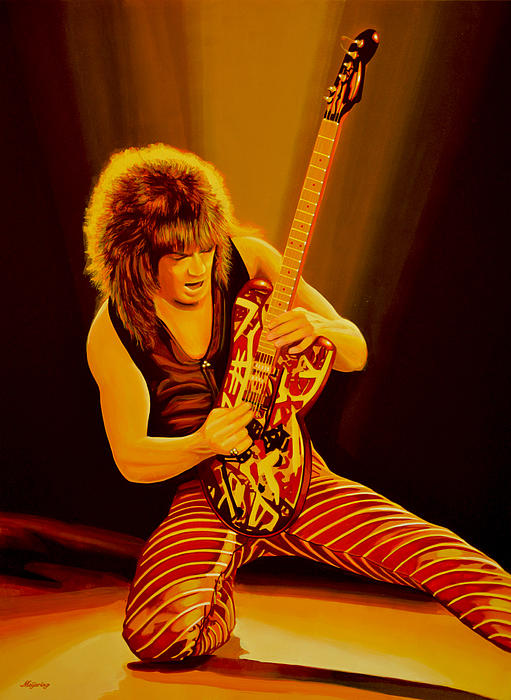 Challenge your brain with a jigsaw puzzle designed by an independent artist!   Our puzzles are made from premium 0.2" thick paper stock and include a semi-gloss coating on the top surface to make the image pop.   Puzzles are available in two different sizes, and each puzzle includes a puzzle box with the artwork printed on the top for safe storage when you're not puzzling.   The puzzle pieces are unique shapes.

Store the puzzle in the provided box at room temperature with low humidity.

Congratulations on your feature in the Soul of the Artist

Awesome! Congratulations on your sale Paul!

Thank you so much, Kathy, for your lovely comment!!;-))

Congratulations, your art is featured on the homepage of "Created by My Hands!"

Thank you so much, David, for all your support and the feature in your creative group!!;-))...

Wonderful work,Paul! Congratulations on your sale! :)

Thank you, Loreta: you are so kind!

Wow. this is marvelous. Congrats on your sale Paul.

Thank you so very much, anne-Elizabeth, for your compliment and the congrats!!;-)

one of my favorite Guitarists

Eddie van Halen - realistic acrylic painting by the Dutch fine artist Paul Meijering - The Original painting is 120 x 90 cm and for sale Edward Lodewijk "Eddie" Van Halen (born January 26, 1955) is a Dutch-American musician, songwriter and producer. He is best known as the lead guitarist, occasional keyboardist and co-founder of the hard rock band Van Halen. He is considered to be one of the world's greatest guitarists, and one of the most influential rock guitarists of the 20th century. In 2011, Rolling Stone magazine ranked Van Halen number eight in the list of the 100 Greatest Guitarists. In 2012, he was voted in a Guitar World magazine reader's poll as the number one of "The 100 Greatest Guitarists of All Time".