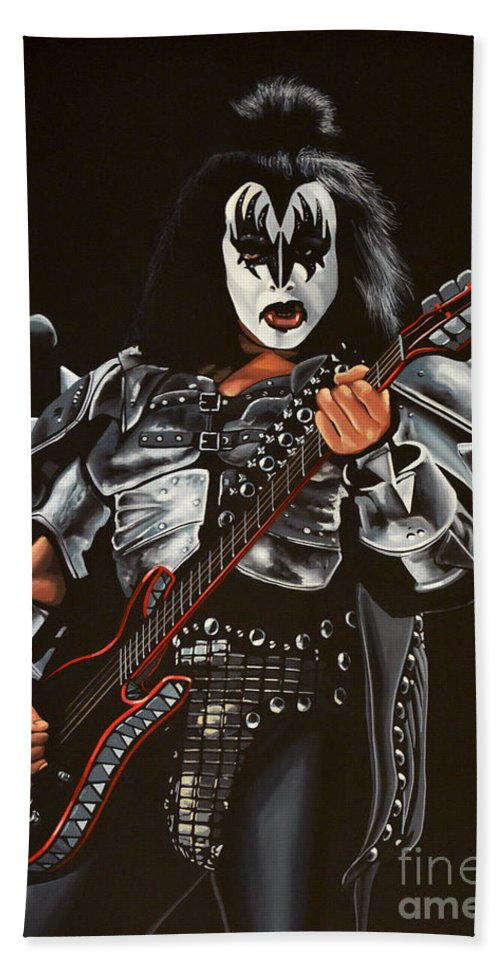 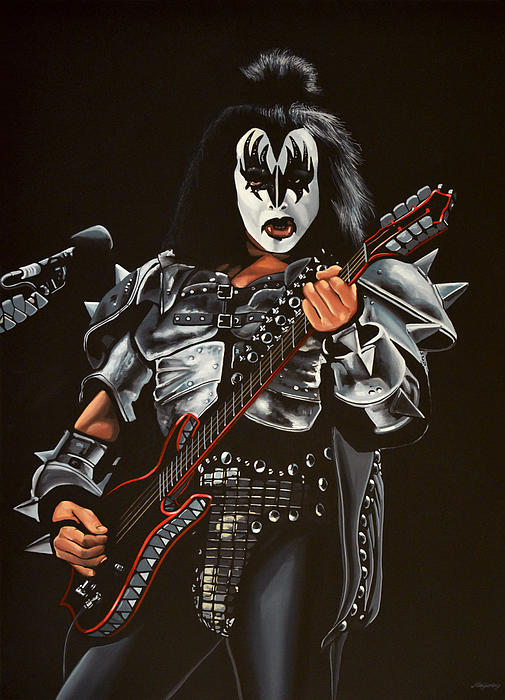 Realistic acrylic painting by the Dutch fine artist Paul Meijering of Gene Simmons of Kiss, the bass guitarist and co-lead singer of Kiss - the... more

I am getting art for each of the artists I see in concert! I just ordered this one from you and cannot wait to get it! Thank you so much for sharing your talent!

Thanks very much, Scott, for the congrats and compliment!;-))...

Amazing painting! Your artistic skill is fantastic Paul. Love this so much!

Thank you very much, Carolyn, for your lovely compliments!!;-))

Thank you so much, Marcia, for your compliment!!;-))

Congratulations! Your outstanding art work was featured in the group "FIVE STAR ARTIST"!

Thank you so very much, Sergio, for your compliment, support and the feature in your fantastic group!!;-))

Thank you so very much, Ronel, for your compliment, support and the feature in your best group!!;-))

Thank you so very much, Mariola, for your compliment, support and the feature in your fantastic group!!;-))

Thank you so much, Rebecca for your kind words and the feature!...;-)

Without doubt, Gene Simmons of KISS is captured perfectly in his title role. Well done! V/F