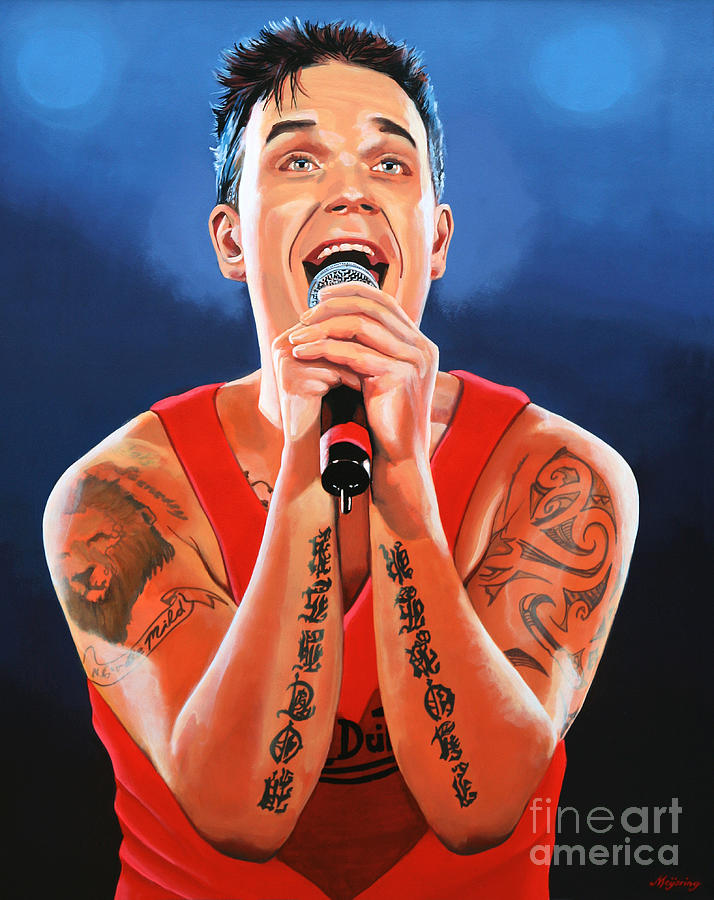 Williams rose to fame in the band's first run in the early-to-mid-1990s. After many disagreements with the management and group members, Williams left the group in 1995 to launch a hugely successful solo career, which saw his first seven albums each reach number one in the UK. Williams also released seven number-one singles and found similar success across Europe. On 15 July 2010, it was announced he had rejoined Take That. The group's subsequent album became the second fastest-selling album in UK chart history and the fastest-selling record of the century at the time. Gary Barlow has since confirmed that Williams had left the band for a second time, although the departure was amicable and that Williams was welcome to rejoin the band in the future.

Williams has sold more than 75 million records worldwide, making him one of the best-selling artists of all time. He is the best-selling British solo artist in the United Kingdom and the best selling non-Latino artist in Latin America. Six of his albums are among the top 100 biggest-selling albums in the United Kingdom, and in 2006 he entered the Guinness Book of World Records for selling 1.6 million tickets of his Close Encounters Tour in a single day.

Congratulations your beautiful artwork is being featured in The World We See Group:-)