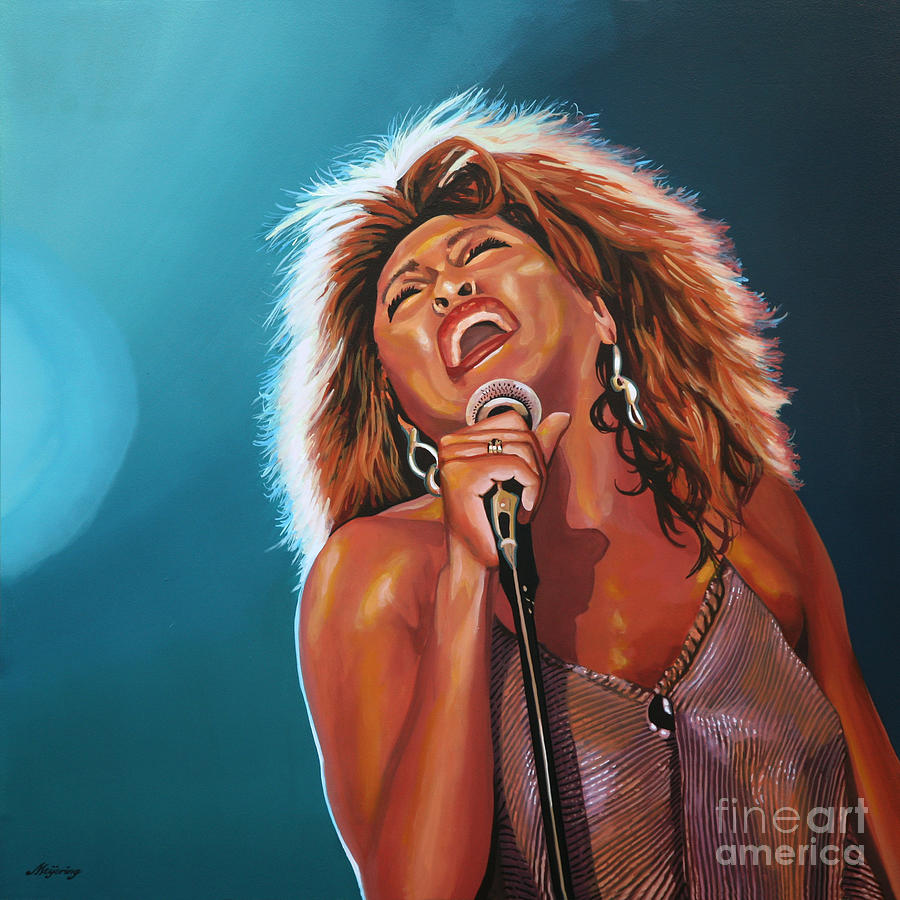 Tina Turner (born Anna Mae Bullock; November 26, 1939), is an American-Swiss recording artist, dancer, actress and author, whose career has spanned more than half a century, earning her widespread recognition and numerous awards. Born and raised in the Southeastern United States, Turner obtained Swiss citizenship in 2013 and relinquished her American citizenship.
She began her musical career in the mid-1950s as a featured singer with Ike Turner's Kings of Rhythm, first recording in 1958 under the name "Little Ann." Her introduction to the public as Tina Turner began in 1960 as a member of the Ike & Tina Turner Revue. Success followed with a string of notable hits credited to the duo, including "A Fool in Love", "River Deep Mountain High" (1966), "Proud Mary" (1971) and "Nutbush City Limits" (1973), a song which she herself wrote. In her autobiography, I, Tina, she revealed several instances of severe domestic abuse against her by Ike Turner prior to their 1976 split and subsequent 1978 divorce.

Congrats on your sale! Love it!

Very nice Paul. She is my all time favorite !!! Congratulations on your sale!

Thank you so much, Tonya, for all your support and the feature in your amazing group!!;-))

Beautiful work! Congrats on your sale!

Thank you very much, Sandra, for your kind words!!;-))

Thank you so very much!

Very remarkable work of art! Paul, You definitely are a great artist! F/V/L

Wow, thank you so much, for your kind words, Anthony!