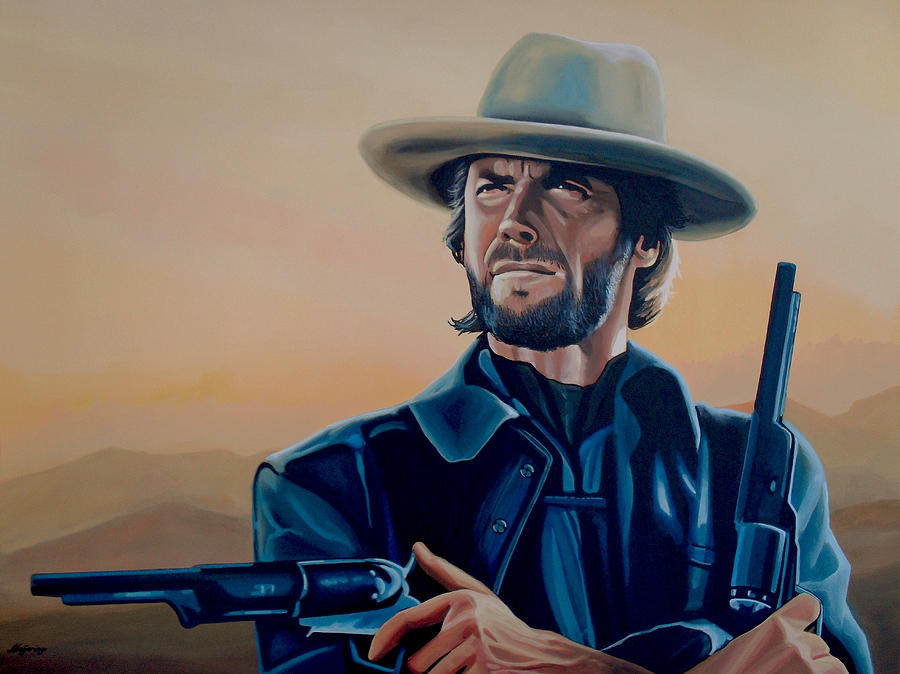 Clinton "Clint" Eastwood Jr. (born May 31, 1930) is an American actor, film director, producer, musician, and political figure. He rose to international fame with his role as the Man with No Name in Sergio Leone's Dollars trilogy of spaghetti Westerns during the 1960s, and as antihero cop Harry Callahan in the five Dirty Harry films throughout the 1970s and 1980s. These roles, among others, have made Eastwood an enduring cultural icon of masculinity.

For his work in the Western film Unforgiven (1992) and the sports drama Million Dollar Baby (2004), Eastwood won Academy Awards for Best Director and Best Picture, as well as receiving nominations for Best Actor. Eastwood's greatest commercial successes have been the adventure comedy Every Which Way But Loose (1978) and its sequel, the action comedy Any Which Way You Can (1980), after adjustment for inflation. Other popular films include the Western Hang 'Em High (1968), the psychological thriller Play Misty for Me (1971), the crime film Thunderbolt and Lightfoot (1974), the Western The Outlaw Josey Wales (1976), the prison film Escape from Alcatraz (1979), the action film Firefox (1982), the suspense thriller Tightrope (1984), the Western Pale Rider (1985), the war film Heartbreak Ridge (1986), the action thriller In the Line of Fire (1993), the romantic drama The Bridges of Madison County (1995), and the drama Gran Torino (2008).

In addition to directing many of his own star vehicles, Eastwood has also directed films in which he did not appear, such as the mystery drama Mystic River (2003) and the war film Letters from Iwo Jima (2006), for which he received Academy Award nominations, and the drama Changeling (2008). The war drama biopic American Sniper (2014) set box office records for the largest January release ever and was also the largest opening ever for an Eastwood film.

Eastwood received considerable critical praise in France for several films, including some that were not well received in the United States. Eastwood has been awarded two of France's highest honors: in 1994 he became a recipient of the Commandeur of the Ordre des Arts et des Lettres, and in 2007 he was awarded the L�gion d'honneur medal. In 2000, Eastwood was awarded the Italian Venice Film Festival Golden Lion for lifetime achievement.

Art is unquestionably one of the purest and highest elements in human happiness. It trains the mind through the eye, and the eye through the mind. As the sun colours flowers, so does art colour life. -- Congratulations on your recent sale of an amazing work!

One of your peers nominated this image in the 1000 views Groups nominated images by your fellow artist in the Special Features #11 promotion discussion. Please visit and pass on the love to another artist.

What a guy! LF and nominated for a Special Feature in the 1000 Views group.

Thank you so much, Lou!

And thanks again, Dominique!;-)

Yet another great painting Paul! V/F